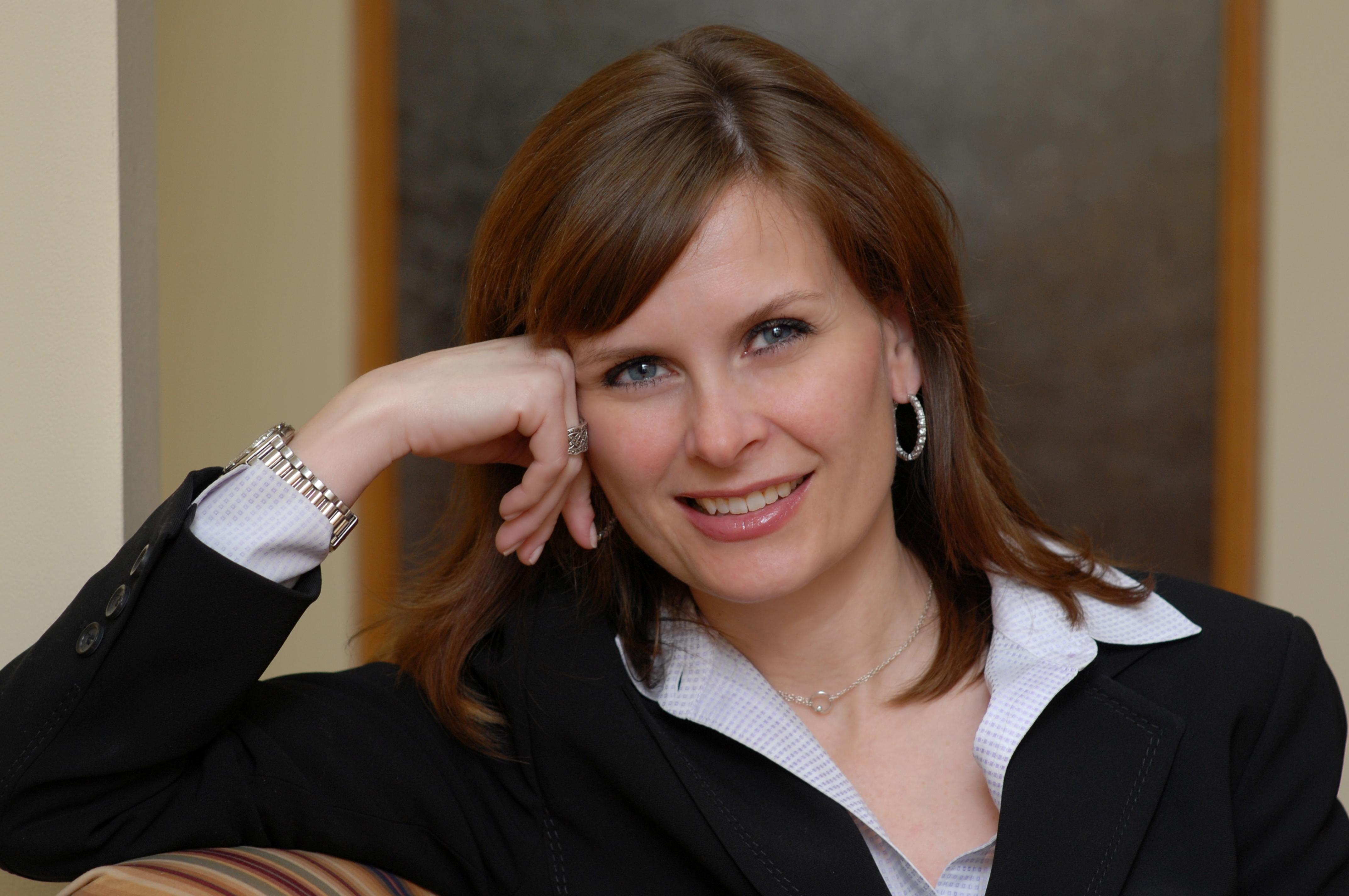 Today’s guest blog post is by Gini Dietrich. Gini is the founder and CEO of Arment Dietrich, the author of Spin Sucks, the founder of the soon-to-be-launched Spin Sucks Pro, and is co-authoring Marketing In the Round with Geoff Livingston.

Alright, alright. My word is totally selfish. After all, Geoff Livingston and I have an entire book coming out in May on the topic. But integration is no longer a nice-to-have. It’s a necessity.

I moved to Chicago in 2000 to join an advertising agency that was thinking ahead and wanted to integrate public relations into their overall strategies. They decided the best way to do that was to build a PR department within their four walls.

It was a difficult transition. The creative directors thought our jobs were to “tell the media about the newest client advertising campaign.” It wasn’t real integration as we felt like we were the redheaded stepchildren and they felt like we were imposing on their turf.

Then the 9/11 tragedy enveloped the United States, the tech bubble burst, and everyone retreated to their separate discipline corners.

Now, some 11 years and the worst economy our country has seen since the Great Depression, it’s time to break down the silos once and for all.

Following is my definition.

To develop the art of integration, you have to break down the silos; give up the budget fights, turf wars, control, and stop holding on to knowledge for perceived power.

The only way to succeed in the future – to best serve your customers, to become an investment in the company’s growth – is to integrate the marketing and communication disciplines.

Integration looks like a wheel instead of a typical hierarchy. Marketing is the hub. The spokes are made up of the marketing and communication disciplines. They circle simultaneously.

Typically, the chief marketing officer is the link among all the disciplines; he or she hires specialists from each field and weaves them together, ensuring they are acting to achieve the company’s larger objectives of sales, brand reputation, hiring, employee retention, and more.

The chief marketing officer typically stays on the job for 29 months. In 2010, 42 months was the longest tenure recorded in six years, when Spencer Stuart began monitoring for this role. But just more than two years is typical. Which is why breaking down the silos is so difficult.

The chief marketing officer will hire web, public relations, corporate communication, search, and advertising professionals, but rarely do they interact with one other. They each are comfortable in silos, doing what they know best.

Integration at your company may mean the death of the title of “chief marketing officer.” There will be a leader, but who that person is will change, based on the campaign or company goal you’re focused on.

What do you think? Is integration going to happen and forever break down the silos?