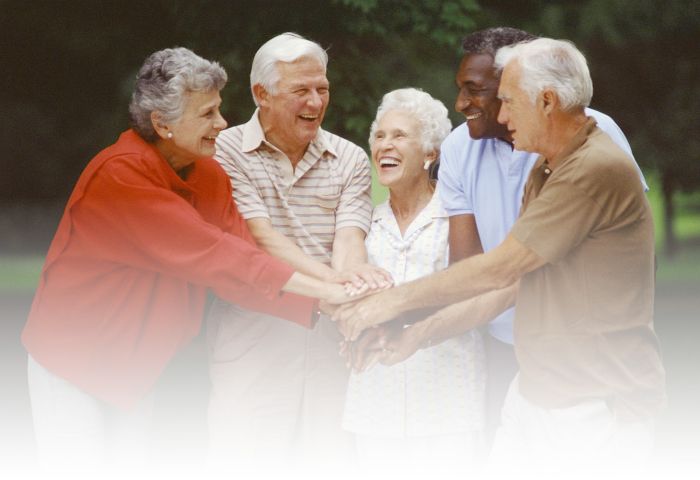 For the next few weeks I will be helping communicators understand and market towards the different generations in our society, from Generation Z to the Silent Generation.

This week, I will concentrate on the Silent Generation.

In the November 5, 1951 cover story of Time, the term “silent generation” was used for the first time.

Youth today is waiting for the hand of fate to fall on its shoulders, meanwhile working fairly hard and saying almost nothing. The most startling fact about the younger generation is its silence. With some rare exceptions, youth is nowhere near the rostrum. By comparison with the Flaming Youth of their fathers & mothers, today’s younger generation is a still, small flame. It does not issue manifestos, make speeches or carry posters. It has been called the “Silent Generation.”

Times haven’t changed, the older generation always assumes the younger generation has it easier than they did.

Tips to communicating with the Silent Generation

ADWEEK.com wrote an article about marketing to the silent generation.

So, how do you address people who are old, by conventional measures, but whose self-perception and physical condition doesn’t match up with the standard understanding of what “old” means?

Here is what the article says:

Finally, from my own experience, I would add: