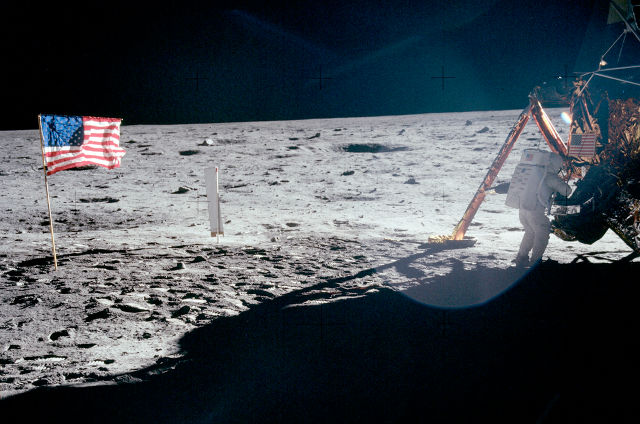 Earlier this week, on August 25, 2012, Neil Armstrong, the first man to walk on the moon, passed away.

It was July 20, 1969, when Armstrong and Buzz Aldrin landed on the moon. Millions of people across the world, huddled around their TV sets and were able to see Armstrong take “one small step for man and one giant leap for man kind”.

The story of the moon landing has always fascinated me, not because of the thousands of conspiracy theories that claim it never happened, but because I can’t remember the last time I purposely sat in front of my TV to watch big news unfold. In fact, I don’t even have cable. 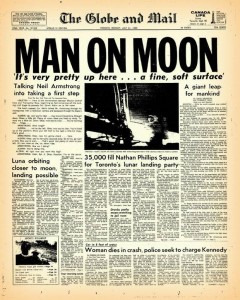 I was able to follow the Olympics opening ceremony on Twitter, followed by watching the actual thing on YouTube. Again, when Prince William and Kate Middleton got married, I followed it on Twitter and watched the entire ceremony a few days later on YouTube.

In my entire 25 years of existence, the only time I remember actually sitting in front of a TV watching news unfold, was when I was sent home early on September 11, 2001. My mother told me I had to pay attention to what was happening, because one day my kids would ask me where I was when 9/11 happened.

So, yes, I may not have cable, and I may not sit on my polka dot couch and watch my 1960s television set with the whole family by my side, but news still matters to me. I just consume it differently. 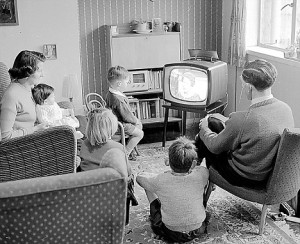 I followed the Olympics, not through a TV set, but on my computer. I followed, along with another two billion people, Kate take the first steps down the isle as she became Princess on Twitter and YouTube. When Bin Laden was rumoured dead, I used Twitter to follow trusted media outlets to see if it was true.

I do not believe the sceptics that tell me the newsroom and broadcast is dead. It is not, it is simply transforming to a more digital state.

The newsroom is all around us. We have the freedom to consume the news when and where we want. In fact, because anyone and everyone can become publishers online, the newsroom and trusted news outlets are more important now than ever. They must ensure they set the rumours circling about on social media straight.

What do you think?