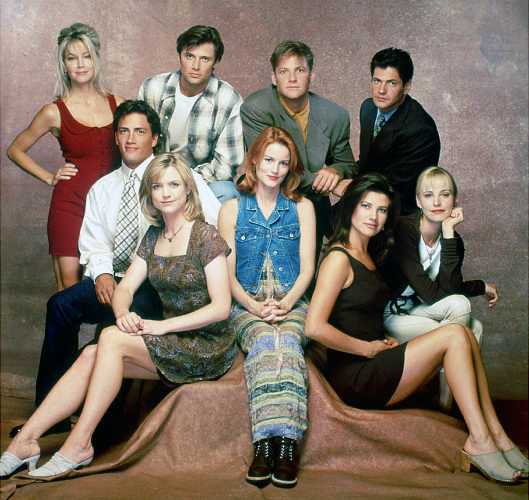 This week is week three of my review of the different generations in Our society.

Generation X, commonly abbreviated to Gen X, is the generation born after the Western post–World War II baby boom ended. While there is no universally agreed upon time frame, the term generally includes people born from the early 1960s through the early 1980s, usually no later than 1981 or 1982.

They grew up with pet rocks, platform shoes and watched The Simpsons. They question authority, seek bigger meaning in life and work, are technologically savvy, live in the present, are skeptical, see career as a key to happiness, are open to multi-careers, consider challenge and variety as being more important than job security and constantly aim to achieve work-life balance.

Tips to connect and market to GenXers

A Mobile Commerce Daily article says GenXers have extreme brand loyalty, relative to that of millennials and baby boomers. They have a high affinity for the brands they trust and are willing to pay a premium for their products. However, they are less interested in trying new brands compared to younger consumers.

So, as communicators we need to play on that loyalty. If your audience of GenXers is loyal to a product because it is environmentally friendly, then use that to build trust for your organization. Make sure not to force them to break their current relationship with a brand, it is a turn off for GenXers and they will push you away.

The same article shares where you can find GenXers. Because of technological advances during the time of Gen X members, these consumers are equally comfortable using both traditional and digital media channels. While Gen X tunes into online channels for news, product information and entertainment, these individuals also use the radio, television and print at higher rates than those consumers just a few years younger than them.

And in my experience

In a CBC clip that aired when the GenXers where but young tots, three authors of a book called Chips & Pop shared their insight on the Gen X or the Nexus generation.

In the interview they state that GenXers have a strong feeling of individuality, based on a generation that grew up with the ability to customize their things (i.e. computers).

I loved this point about the GenXers, because it reminds communicators that we shouldn’t try and fit the GenXers in a box and assume they all want the same thing. In fact, this reminds us we shouldn’t be doing this for any part of our audience. GenXers respond well to social interaction and delivery. If your audience is compiled of mainly Gen X members, interact with them and get them to create the product, they will be much more loyal to you.