For the past few weeks I have been helping communicators understand and market to different generations in our society, from Generation Z to the Silent Generation.

This week, I will concentrate on baby boomers. 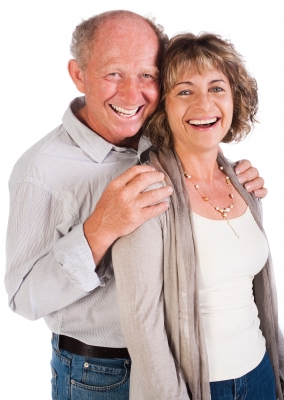 Baby boomers are the people born post war between 1946 – 1964. The Globe and Mail reported on the 2012 census and here is what they said about baby boomers in Canada:

How can we properly communicate and market to baby boomers

And in my experience, I would add:

What do you think? Are you a baby boomer? How do you want communicators to connect with you? Have you run a campaign aimed at boomers? What are your tips to marketing to this generation? Leave your comment below.